Shopping Cart
Your Cart is Empty
Quantity:
Subtotal
Taxes
Shipping
Total
There was an error with PayPalClick here to try again

Thank you for your business!You should be receiving an order confirmation from Paypal shortly.Exit Shopping Cart

The Pacific Northwest is rugged, cultured, diverse . . . and home.

It's all there in the clay -- Northwest Style. 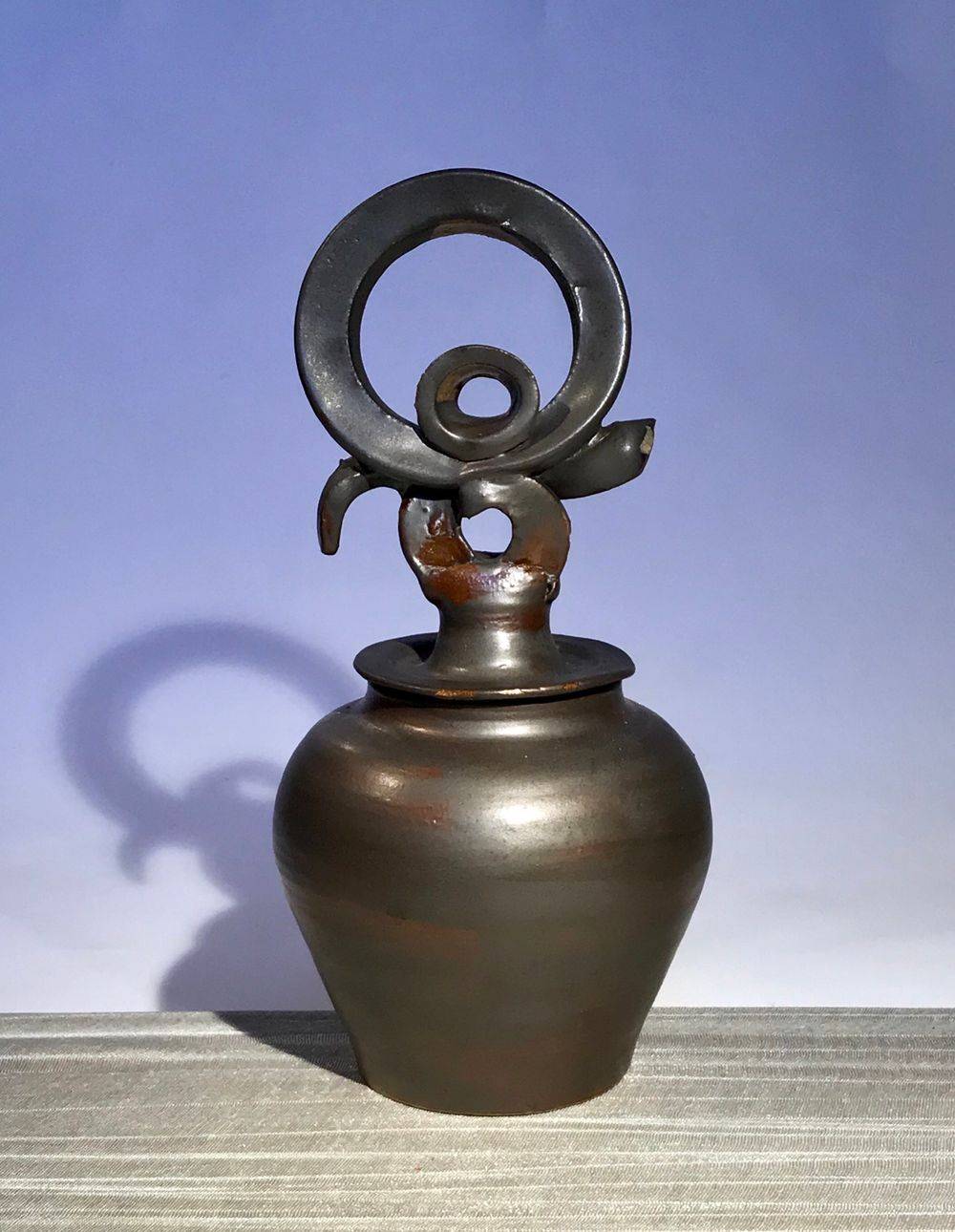 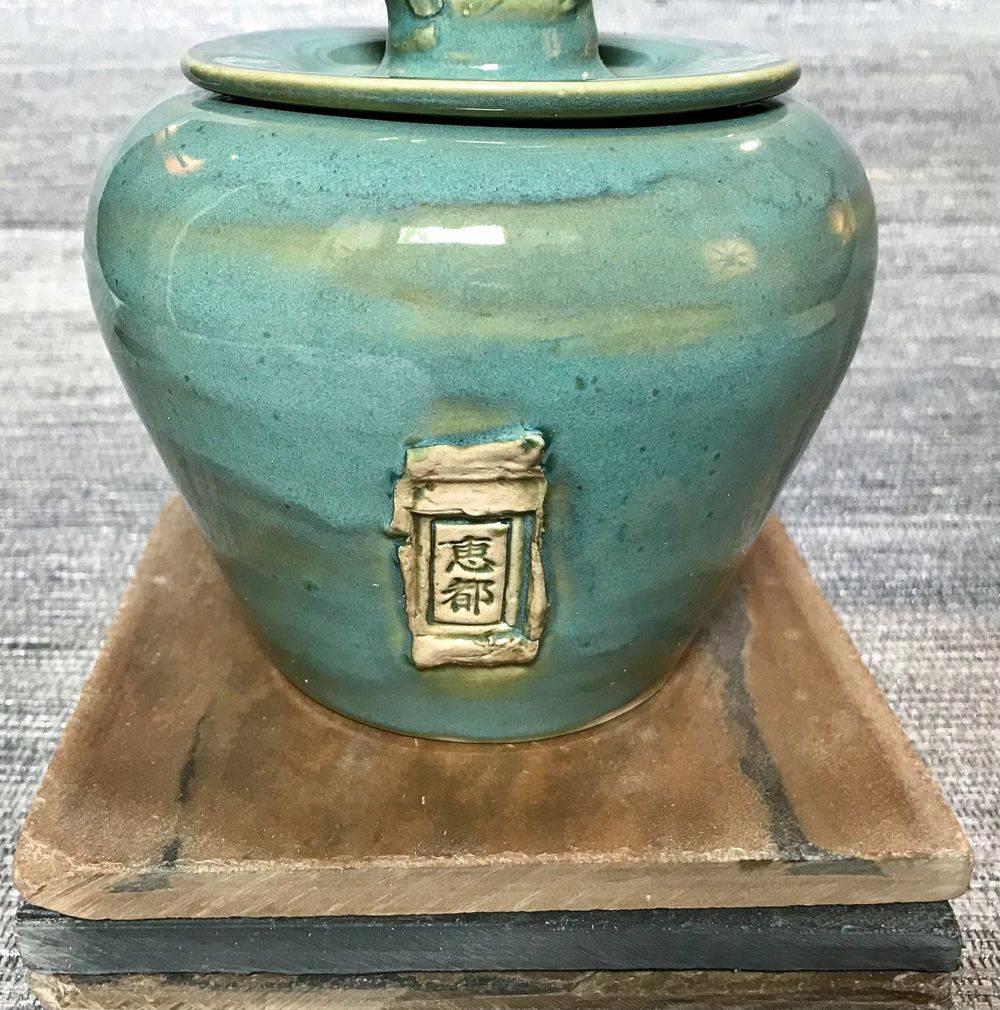 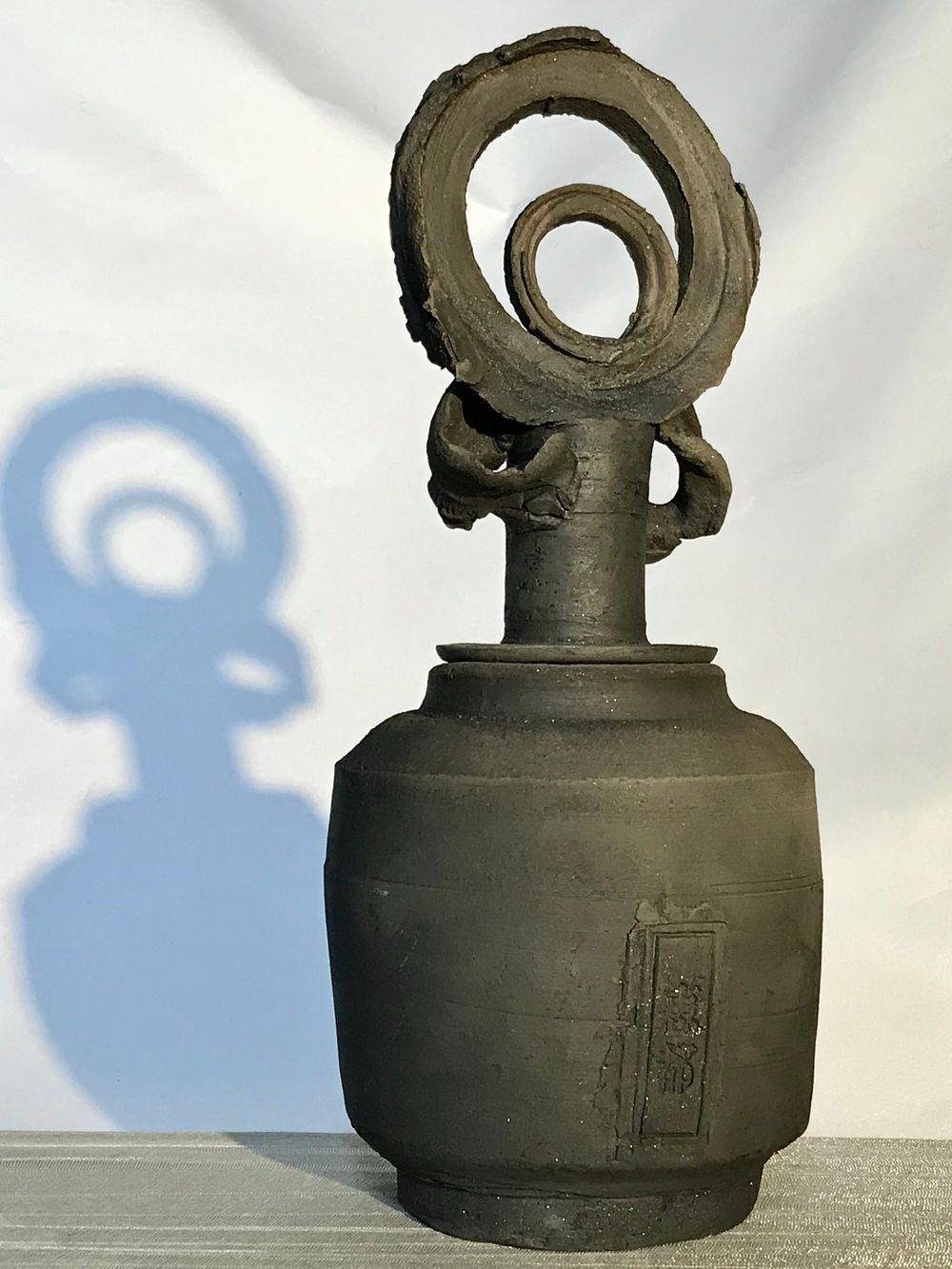 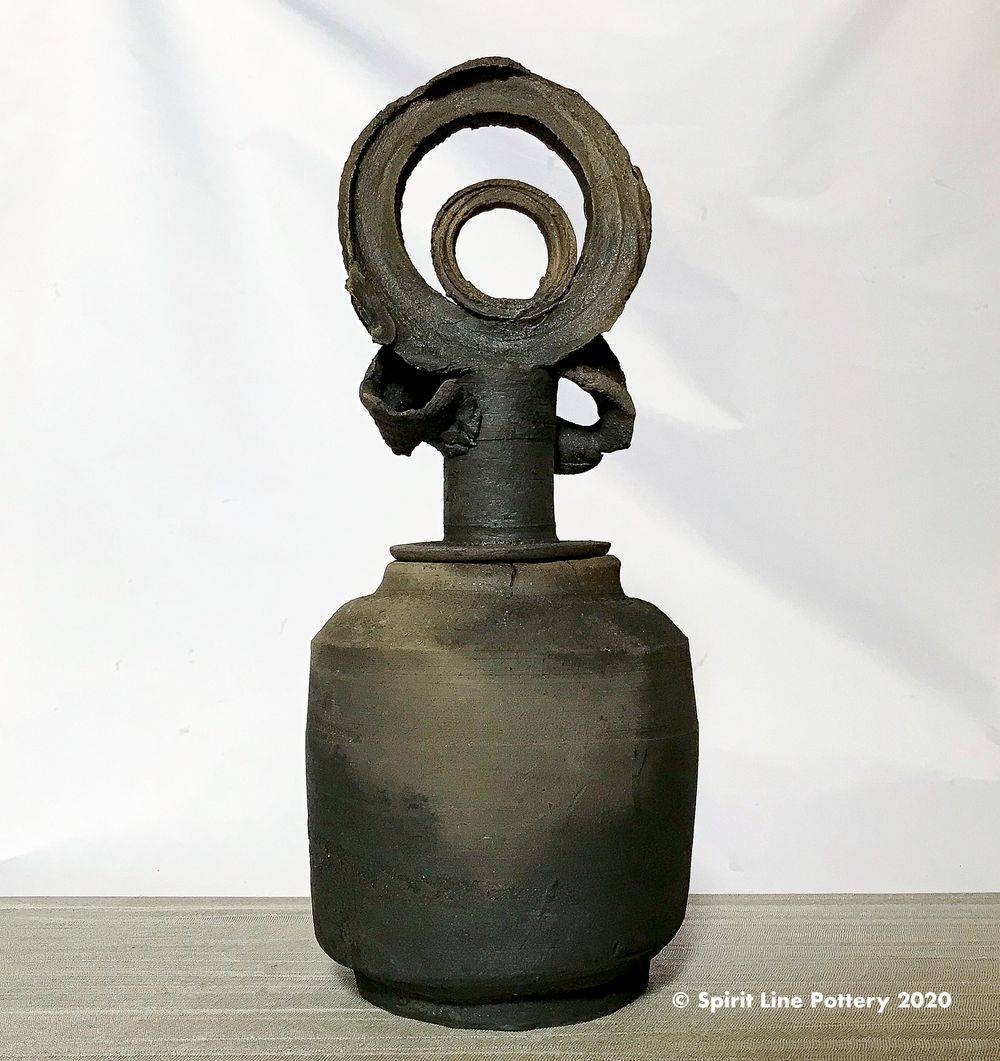 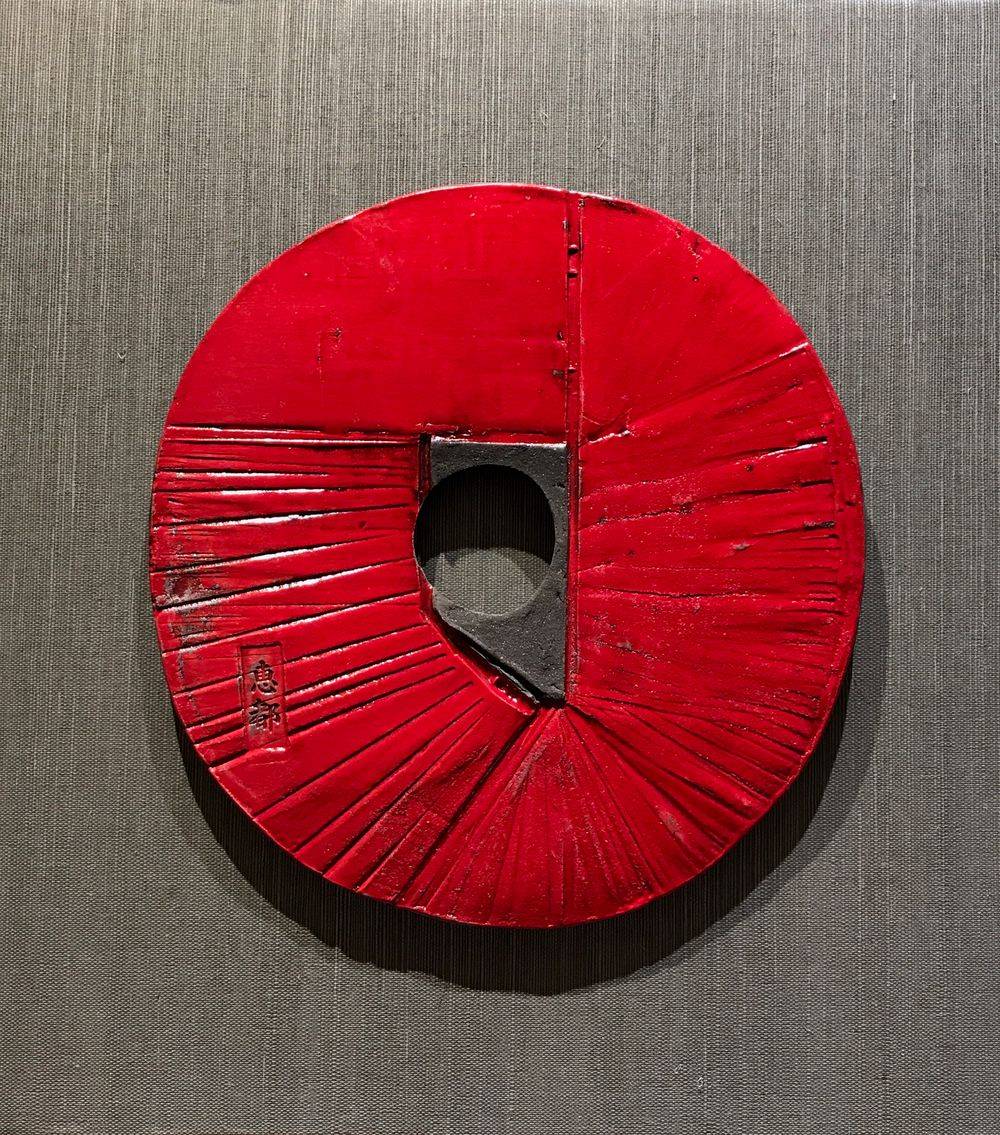 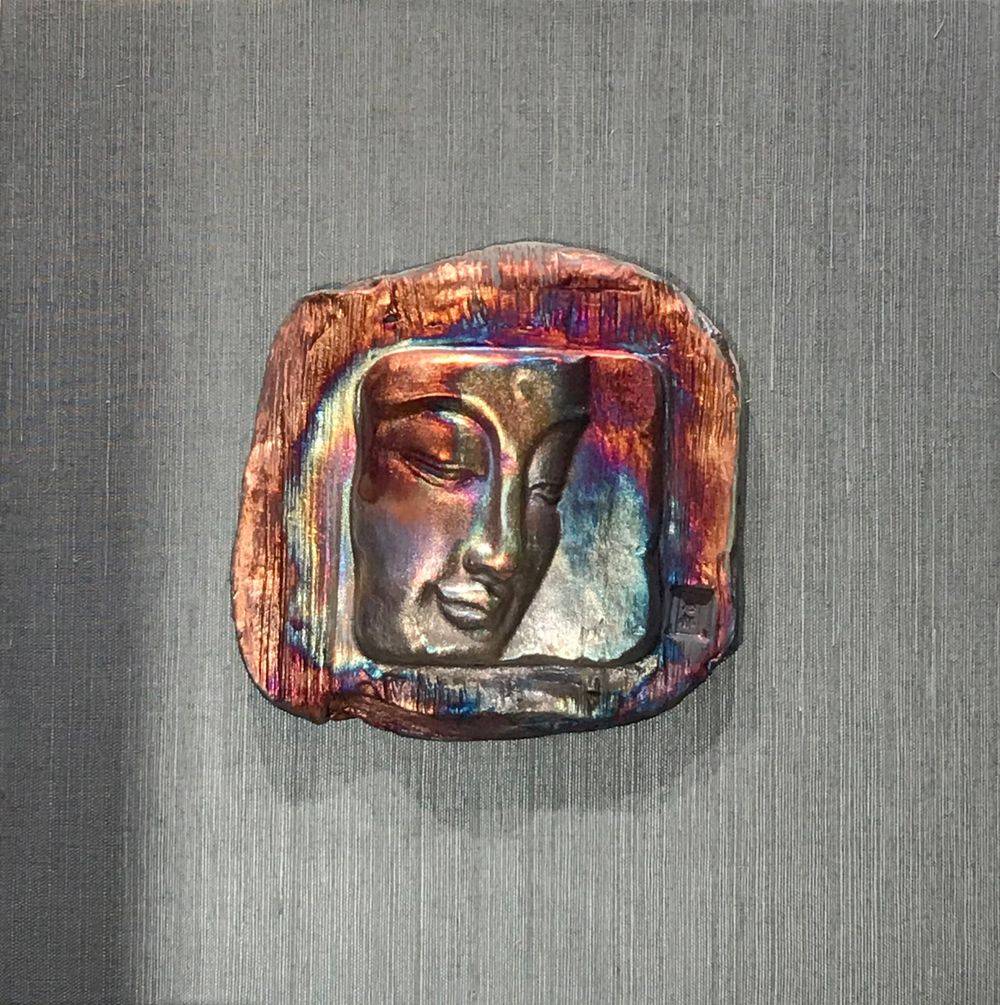 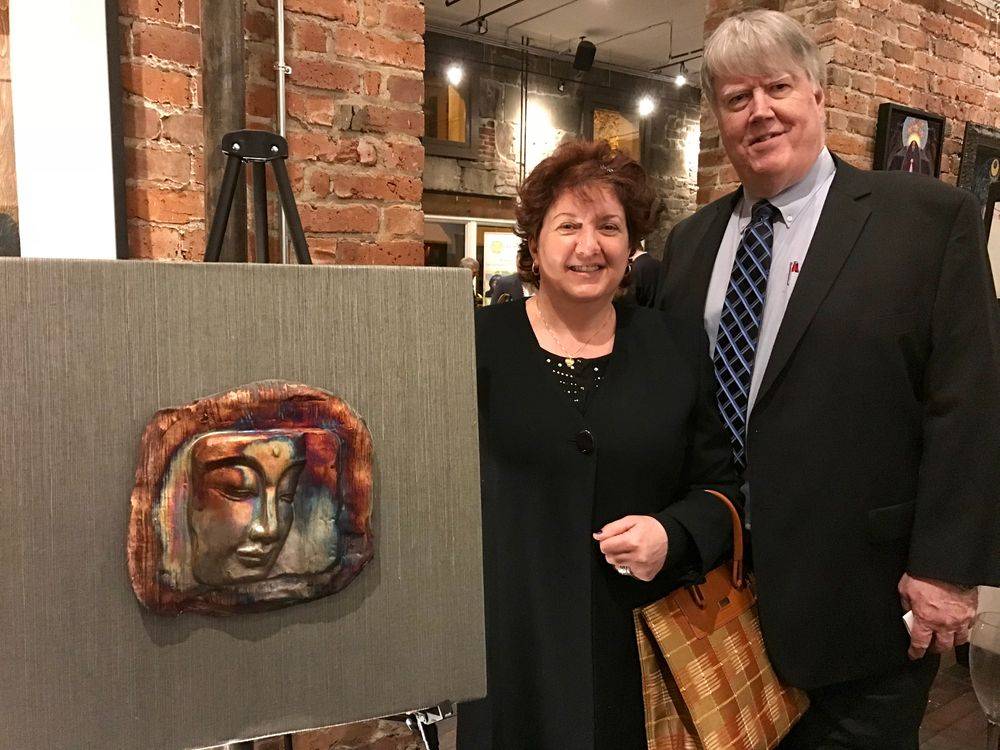 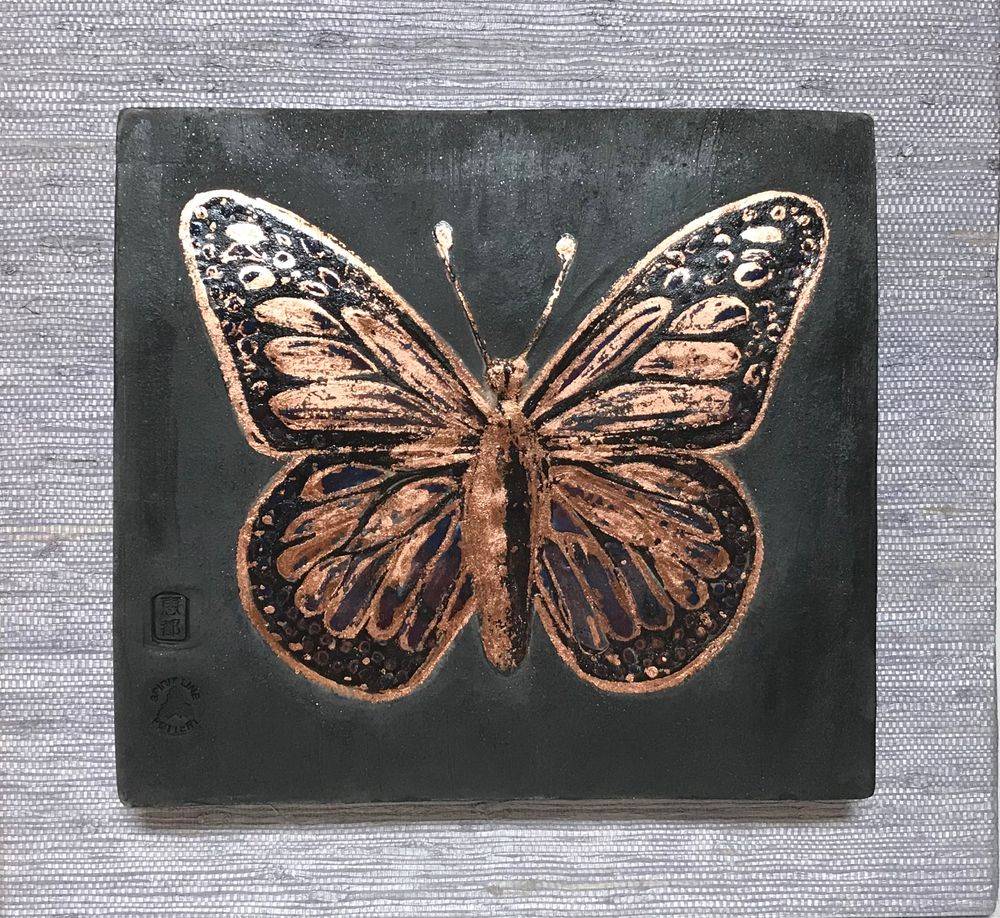 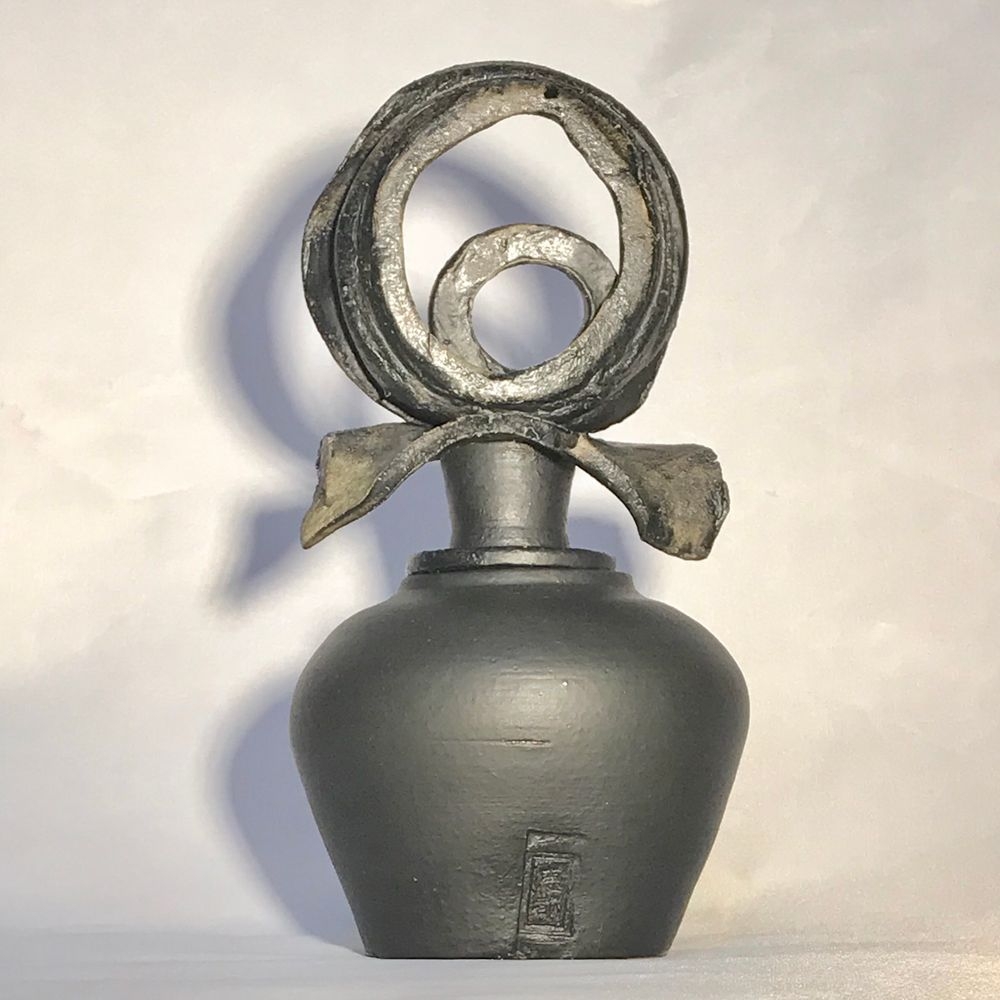 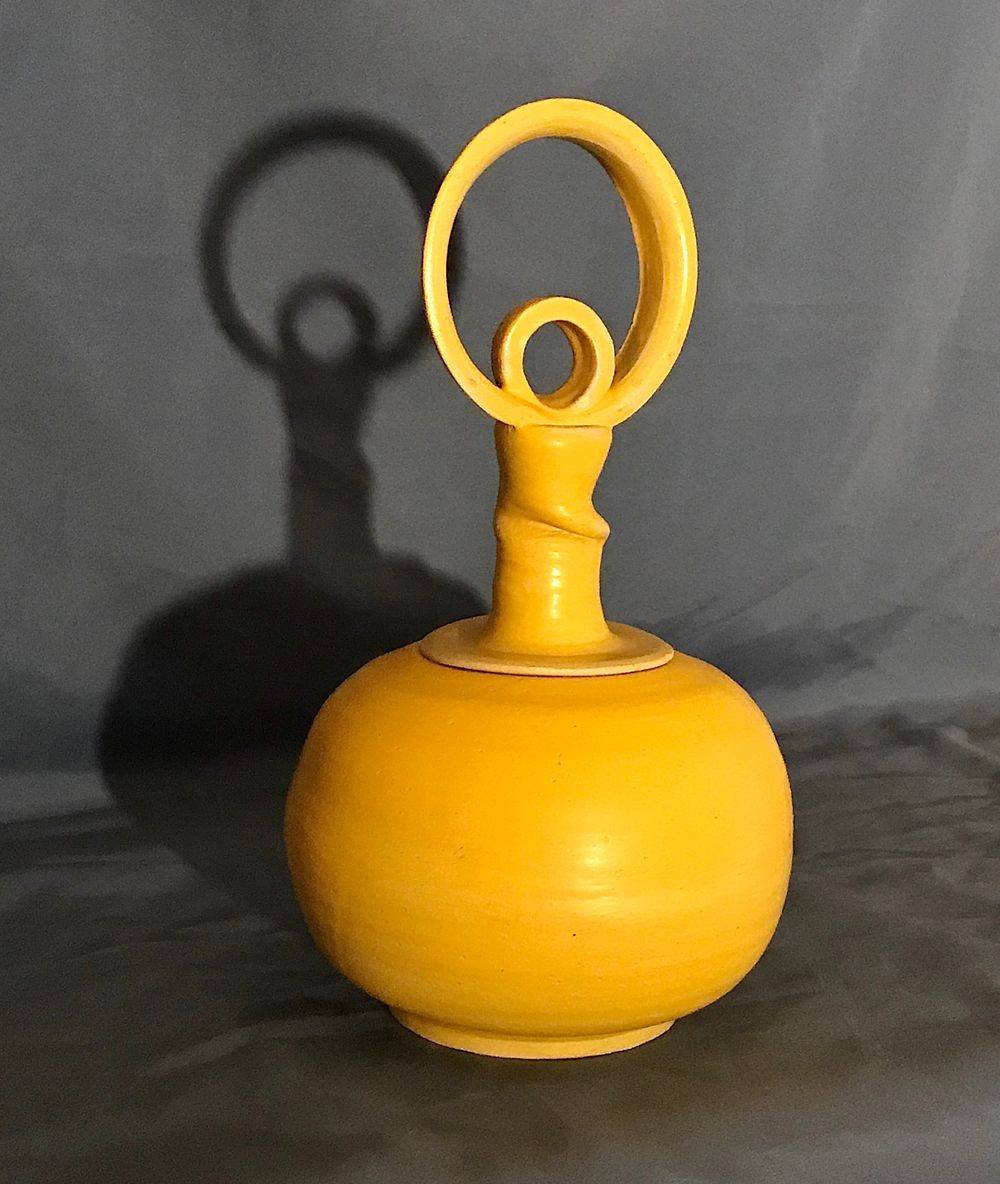 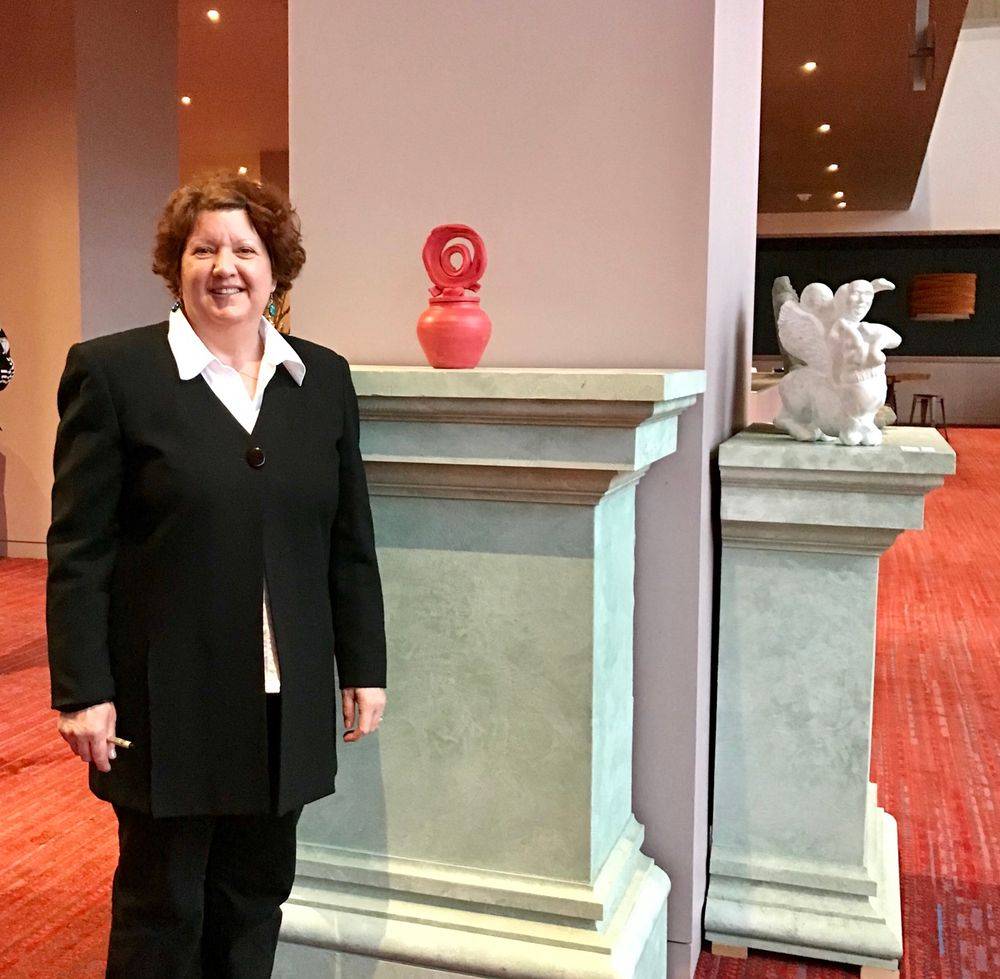 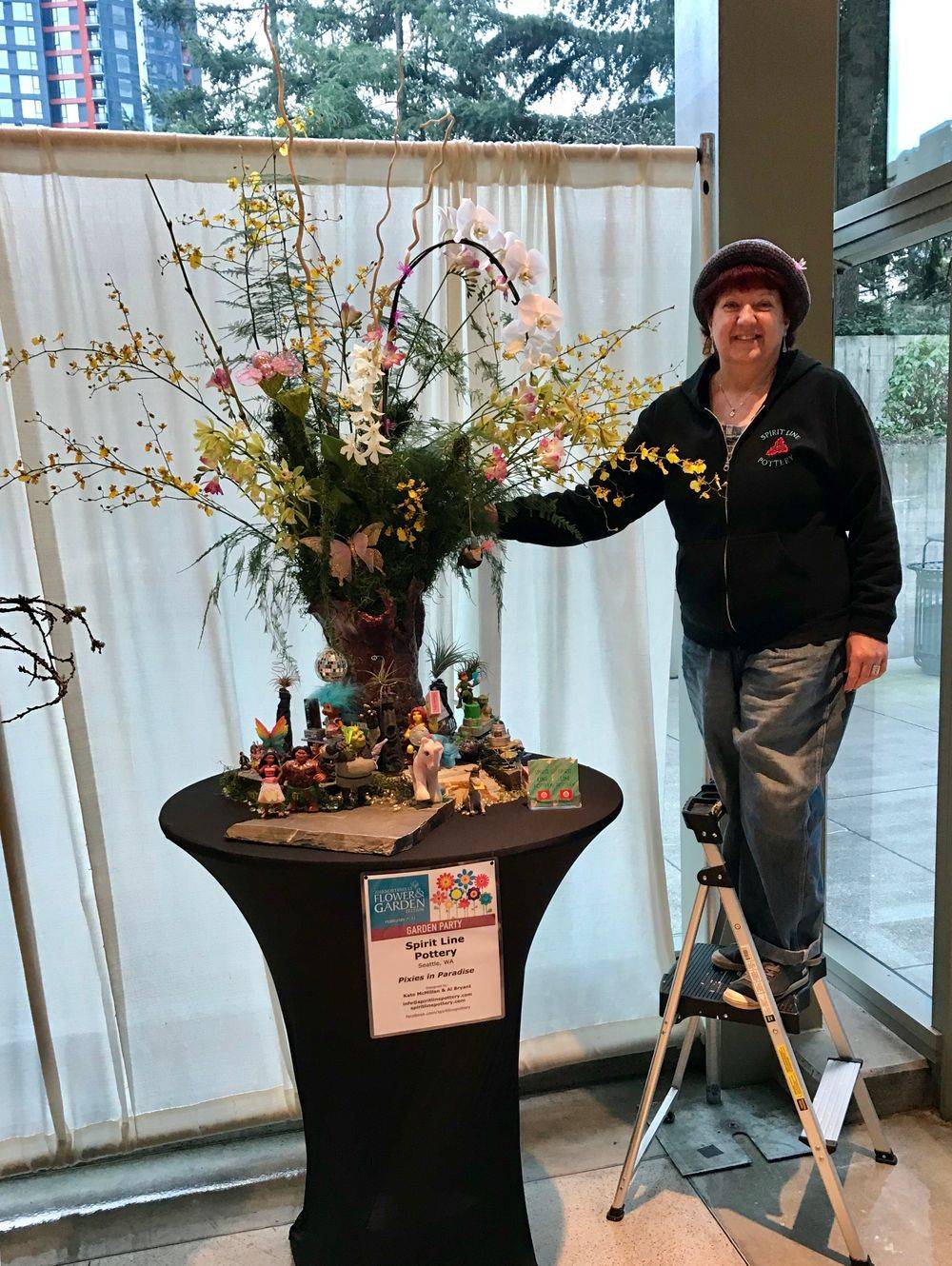 Raku is my primary medium. I hand-build or wheel-throw all of our ceramics, and create the raku glaze formulas. All of our tableware is fired with certified food-safe, commercial glaze.

My studio partner and I fire our work at Spirit Line Pottery studio.

Many of our 2019-2022 raku wall hangings and vases are from the 'Locally Sourced' and 'Urban Blessings' series.

Enso (circle of life) is the symbol for the long and winding road of life paths-- longevity. Al is a Seattle architect of 40-years, who worked with architect Ralph Anderson in Seattle during the 1970's. 'Northwest Style' aesthetic and architecture drives our studio.

The Northwest Style respects natural shapes, colors, textures, and features skylights, exposed beams and rockeries. All of our functional and fine art ceramics are designed to give harmonious relationships to interior and exterior space.

We believe happiness matters, and strong grassroots organizations benefit everyone.

We believe in the ripple effect of compassion.

Al and I support Pacific Northwest foodbanks and homeless shelters.

I’m a self-taught ceramicist with a 25-year background in the food service industry.

Making the jump to ceramics in 2011 was a natural choice, as the kiln is an oven, the clay is dough, and glaze is formulated like sauce.

Bizen ware of the Momoyama Period, and Raku ware of the early Edo Period inspires my work. I (often) finish fine art pieces with blunt tools made from split wood or metal brackets (chattering tools). I prefer making primitive glazes with a few essential ingredients. I love Robert Sperry's use of black oxide and white porcelain slip on stoneware. I had the privilege of seeing a set of three such bowls during a curatorial tour of Seattle's famous pop-up @ Pivot Arts + Culture, given by Greg Bell in 2017.

In 2012, I took a 2-day, 16-hour raku seminar with ceramics masters: Gail and Robert Piepenburg, plus David Roberts in Seattle.

We have vases on permanent display in the front window of the Wild Ginger in Seattle.

We sell custom and stock ceramics all over the USA @ spiritlinepottery.com

To date they've sold 200+ of our mugs, demitasse cups and tea bowls.

We participate in the Engles-Klann family's annual: Dine Out For Animals charity auction to benefit Woodland Park Zoo in Seattle in 2012, 2013, and 2014.